For the first time since 2001, the SIGB welcomed snowboard brands to the annual on-snow test.

It was encouraging to see so many snowboard brands (10) in attendance, committing to the principle of a joint ski & snowboard test, whilst accepting that in the first year the amount of actual snowboard testing would be limited.

The Test returned to Pila after an 11 year break, driven primarily by the desire for earlier dates.

Pila delivered a great value test, at a time suitable for both brands and retailers with remarkably well-prepared pistes, given the prevailing weather.

Un-seasonably warm temperatures had hit the whole of the Alps, with fresh snow not available in Pila (or any other resort) so the bulk of the testing was focussed on All Mountain and Piste categories – reflecting where the bulk of UK sales take place.

On-snow socialising was a feature of the post test hours, with several brands organising much appreciated entertainment – and drinks.

In total 156 individual testers, with another 120 staff from the 20 brands attending. 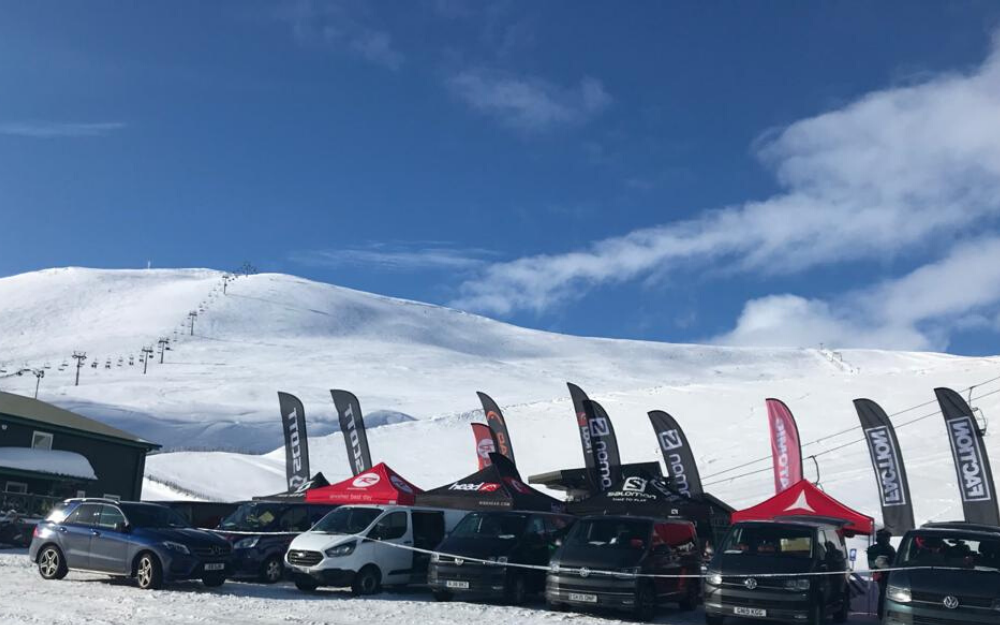 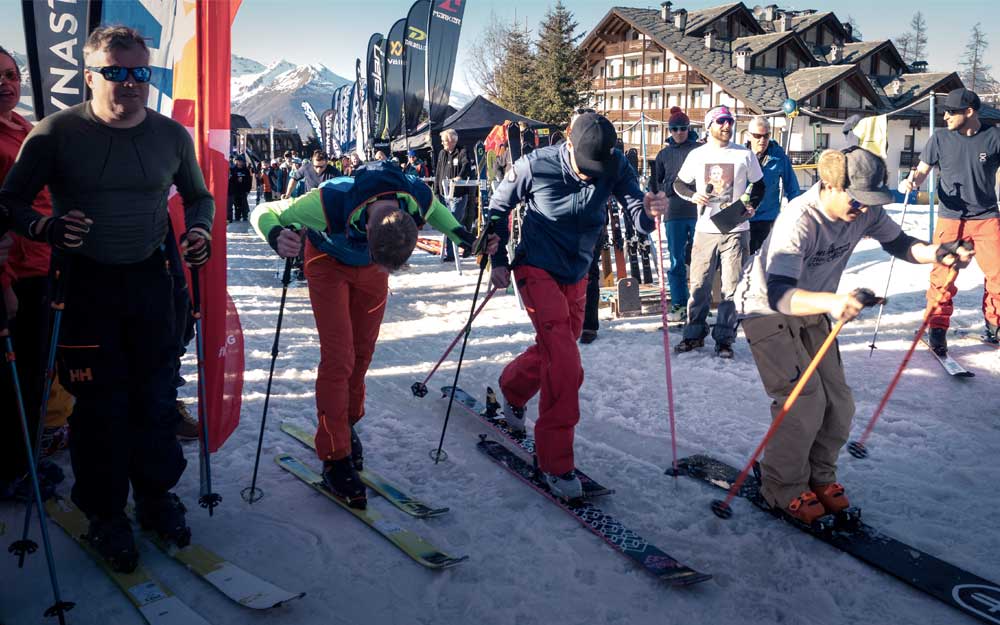