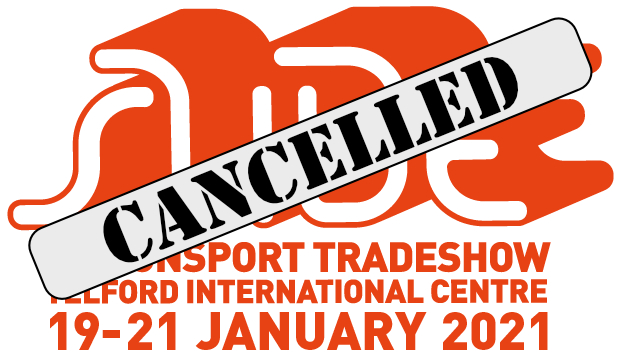 Slide, the annual snowsport tradeshow, due to take place in January has been cancelled.

SIGB, with cooperation from the venue, Telford International Centre, took the decision at the SIGB Committee meeting on Wednesday 21st October.

Lesley Beck of Rare Management, the show organisers explained, “With 3 months till the show dates, there was no clarification as to when the venue may be able to re-open and to bring their staff back to work. Without venue staff in place to support us, we were unable to progress any further with the show organisation”.

The SIGB had promised all exhibitors that, should the show be cancelled for any reason, 75% of space costs would be re-imbursed. In a much appreciated move, the SIGB has confirmed that 100% of deposits paid will be returned to exhibitors with immediate effect, and there will be no further financial implications for exhibitors.

The new joint presidents of SIGB, David Sawyer-Parker (MDV Sports) and Sonia Prior (Bradshaw Taylor) affirmed, “The SIGB is committed to supporting its members and the wider snowsport trade. During these most challenging of times, returning exhibitor deposits for Slide is the best way of doing this”.

Slide is an integral event in the snowsport trade year and will undoubtedly be greatly missed this coming winter. While many organisations have been able to function using virtual showrooms and limited visits to and from retailers, it has become obvious that face to face activity is not easy to replicate and there remains a strong demand for the tradeshow format. Planning for Slide 22 will start with immediate effect.

There are no plans to attempt a ‘virtual’ Slide tradeshow, as suppliers and retailers have indicated that they prefer to make their own arrangements for the coming season.