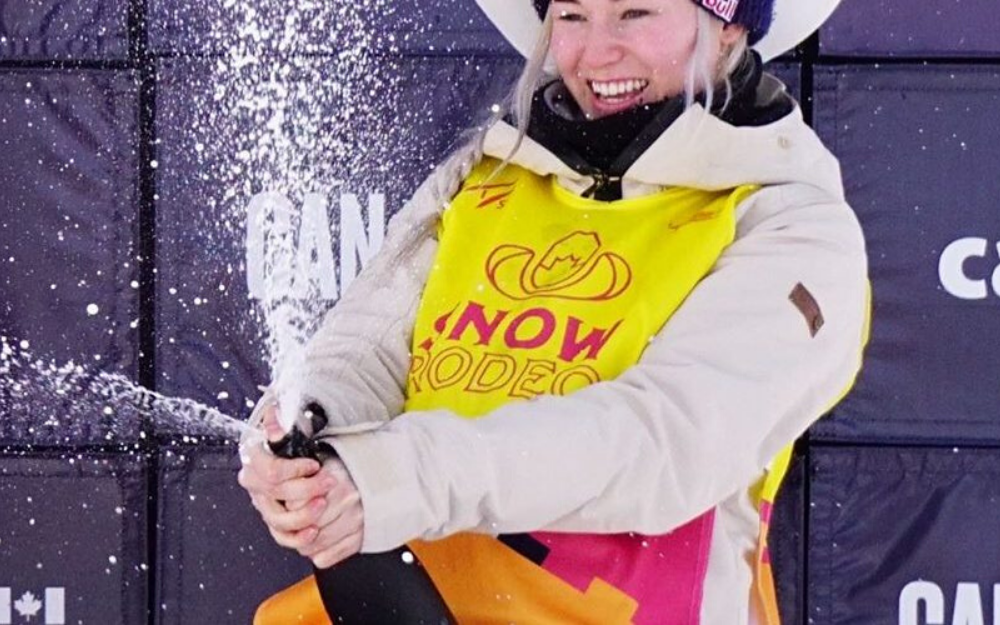 Team GB’s Katie Ormerod has become the first British Snowboarder to win a World Cup title, in her first full season back after injury.

The GB Snowsport athlete has been leading the snowboard slopestyle World Cup tour since January as confirmation came through following attempts to replace the final event of the season – due to take place in Spindelruv Mlyn, Czech Republic but was cancelled due to the COVID-19 virus – were unsuccessful.

The much-coveted FIS Crystal Globe is awarded to athletes who amass the most FIS points in their discipline across the season. Ormerod becomes the first British female as well as first British snowboarder to complete the feat but second GB Snowsport athlete overall after compatriot James Woods won the ski slopestyle Crystal Globe in 2013.

“My comeback season has turned out to be the best season of my career so far and it’s been so much fun.”

Katie was quick to thank those who have supported her on this journey saying: “Thank you to everyone who has supported me, including my fans, my coach Hamish McKnight, GB Snowsport and my sponsors.”

Katie has been a consistently outstanding performer this season finishing on the slopestyle podium four times since returning to snow this season after a broken heel sustained on the eve of the 2018 Winter Games in PyeongChang ended her chances of competing and put her out of the sport for 18 months.

After finishing third in Laax in November 2019 Ormerod has made four straight top 3 finishes in World Cup events. The results included a second place in Seiseralm, Italy and third place in Calgary and Mammoth (U.S).

Katie amassed 2600 slopestyle FIS points and had been World Tour leader since the end of January following her second-place finish in Seiseralm. Going into SnowJam in Spindelruv Mlyn, Katie held a lead of 400 points over second place Laurie Blouin (CAN) and a huge point lead of 1350 over third place Brooke Voigt (CAN).

Katie also finished second – by only 240 points behind winner Cai Xuetong (CHN) – in the overall Park & Pipe standings and fourth in the Big Air standings after finishing second in the Cordona, New Zealand World Cup in August of 2019.

Vick Gosling OBE, Chief Executive Officer of GB Snowsport, said: “Katie has made a phenomenal return to competitive snowboarding this season and has performed amazingly well.”

“We are so proud of Katie’s resilience and determination to succeed and we are so excited for the future. This is GB Snowsport’s second ever Crystal Globe – first in snowboarding- and it just goes to show how far the organisation has come in terms of competitive podiums in the last 18 months.”