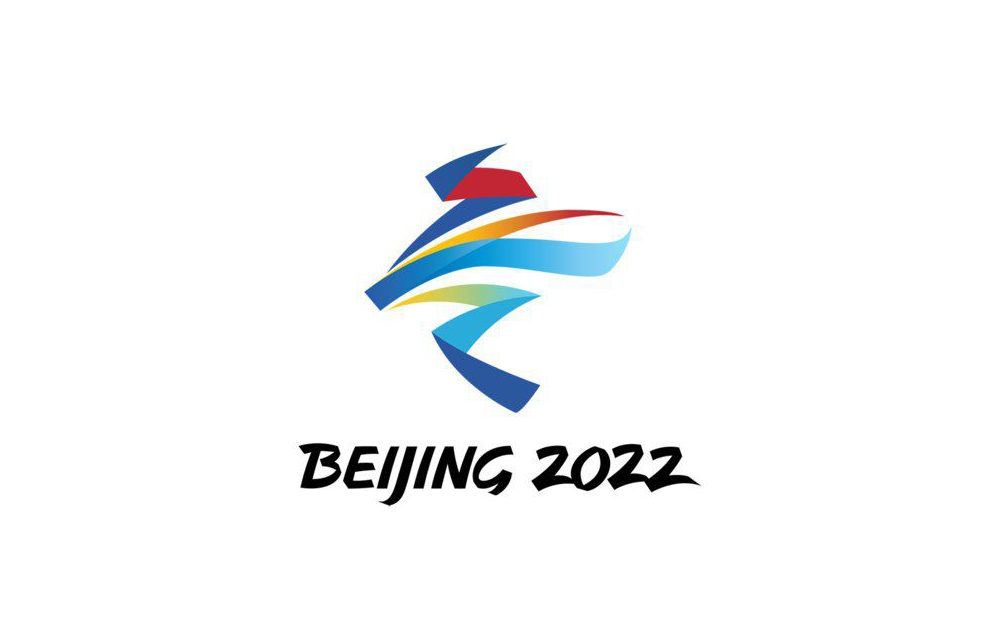 Ski and Snowboard, Para Ski and Snowboard and Wheelchair Curling will all receive an uplift in funding to support their preparations ahead of the Beijing 2022 Olympic and Paralympic Games.

Following a meeting of the UK Sport Board as part of the Winter Sport Annual Review process, it was agreed that the three sports will share an additional £2,978,000 of funding.

Para Ski and Snowboard will receive an additional £748,000 of funding to support their alpine, snowboard and Nordic skiing programmes. The award reflects the potential of the team ahead of Beijing following their success at the 2019 Para Alpine World Championships where they picked up nine medals across ski and snowboard events, including two golds for Menna Fitzpatrick and her guide Jen Kehoe.

Additional funding of £1,293,000 for Ski and Snowboard will be directed to athletes in the new Olympic discipline of Ski Big Air along with the Half Pipe and Snowboard Cross.

Chelsea Warr, Director of Performance at UK Sport said, “Following some notable successes across several sports during the winter season, which demonstrates increasing potential as we move towards Beijing, there were some compelling cases for additional investment.

“These awards are intended to support our efforts to build on our most successful Winter Olympic and Paralympic Games in Pyeongchang last year.”